Movies to watch at home during quarantine 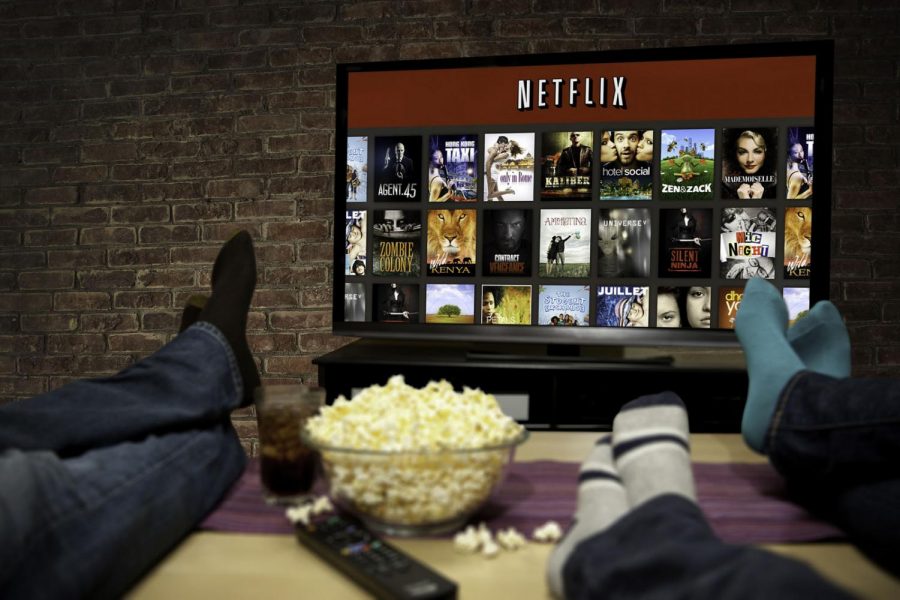 Movies are really fun and enjoyable to watch. During these rough times from Covid-19, movies are a great way to entertain yourself. According to our movies research, Rachel Carson students love Action, Comedy and Scary/Thriller movies.

“I like a lot of suspense and horror movies because it always gives me an unexpected ending,” said Nicole Ontiveros Salazar, 13 years old, an eighth grader at RCMS.

“I think what makes a movie bad is when it doesn’t have a good ending or when it’s confusing and they leave out important information,” Nicole stated.

People like good movies that change the genre throughout the movie, like Comedy and Action. Some movie watchers like movies with attractive actors or famous celebrities. An example is “Spiderman: Homecoming.” Aadya Reddy, seventh grader at RCMS, said, “I thought it was really good because Tom Holland was in it.”

Here are some examples of movies recommended from our interviewees:

The “Avengers” movies are well known around the world, and are the favorites of many. Zachary Atchley, seventh grader at Rachel Carson, is a pretty big fan. “They are well made,” he says.

Seventh-grader Sarah Castillo from Rachel Carson recommends the movie “Coraline,” which is a stop motion fantasy horror film. Sarah says, “It’s one of my favorites. The animation is super unique and looks really nice. The overall atmosphere of the movie is perfect.”

We also interviewed Mr. Josh Bickford, theater teacher at RCMS, to learn more about the key elements in movies and production.

Our first question was, “What are some major aspects of a costume should you look for in a design?” His response was, “The style of the production, the color, time period, character, status, and more.”

One of the important questions we asked was, “Do you think characters or the overall plot are more important?” He told us, “I don’t think either is more important, really. Without characters you care about, the plot doesn’t really matter, and if the story is lame, who cares about the characters.”