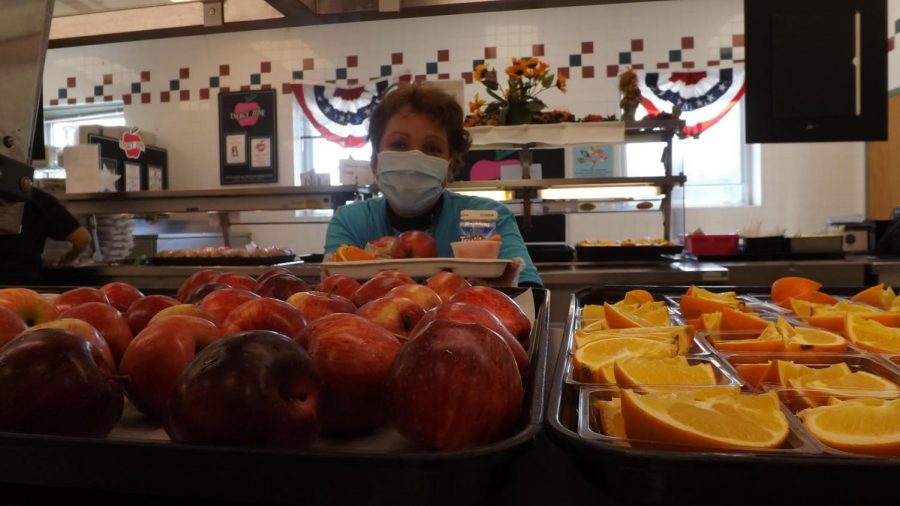 RCMS has been having trouble getting resources due to global delays in deliveries. This includes the cafeteria.

“With a shortage of food, some restaurants are needing to use different items because of what’s available,” said Maria Escobar Cafeteria Manager at RCMS.

The RCMS cafeteria is unable to get a variety of entrees. The only foods certain to be there are  easy-to-come-by items, like burgers and pizza. 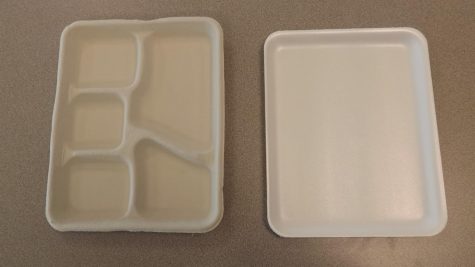 During the coronavirus pandemic, many forms of transportation shutdown, but with Covid-19 fading into the past, many of them stay closed, and the ones that could stay open are struggling to deliver as much because of a lack of workers.

On April 1, 2020, the CDC set out guidelines restricting the deliveries to U.S. ports due to Covid-19, slowing down world trade and causing ports to lay off workers. Now when Covid is disappearing, very few people are going back to work at ports, leading to it taking up to a month to unload a single ship and even longer to get it on a truck to deliver it, according toCDC.gov.

The shortages are also affecting other school supplies.

“There is a backorder by up to three months,” said Mrs. Jennifer Taweel, who is in charge of finances at RCMS.

With some ships waiting to unload for up to a month, you  could call this a pause on trade. 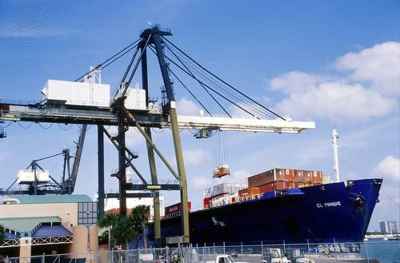 Ship at port after waiting a while to

The delays in shipping aren’t only on the water, delays are also happening on land. Due to a lack of truckers, items from farms are having a harder time getting to supermarkets, causing prices of basic items like milk, eggs and bread to rise — in some towns by over 50 percent.

“The lingering impact of the pandemic has placed challenges on agriculture shipping and has left our farmers struggling to get their products to willing buyers,” said Deputy Secretary of Agriculture Jewel Bronaugh on DOT.gov.

Food can take up to a week to arrive at stores in big cities causing an increase of food waste because the food goes bad soon after the customer buys it. With food prices at a high, the average family is paying more money for less food that goes bad sooner.

The delays aren’t just toy trains and food — items you might not expect like cars are also being delayed. Cars now can take up to six months to deliver to your home from when you order them because it takes up to a month to deliver computer chips used in all screens in a car. It is almost as important as the AC.