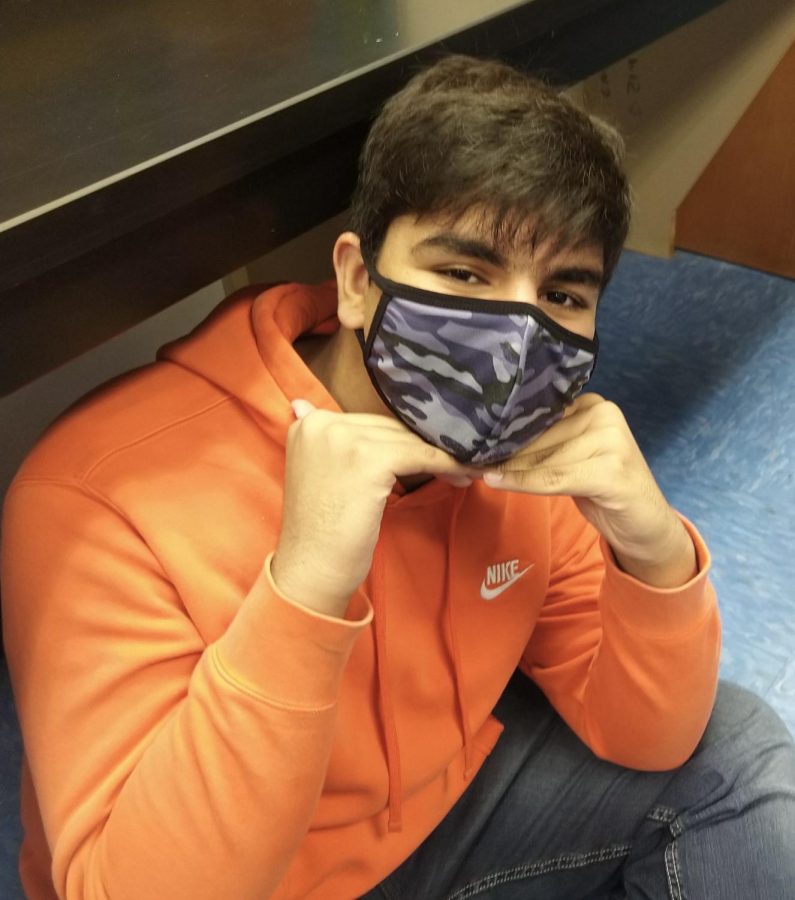 Harman Kumar, an eighth-grader on the Dolphins team is interviewed and says, "The trailer was appealing and gave an exciting feeling to the actual movie.”

A new trailer for the movie “Doctor Strange In The Multiverse Of Madness” was released on Feb. 13,  allowing for opinions and suggestions on the trailer, such as the order or characters throughout RCMS.

“Out of the trailers I’ve watched, this has to be one of the most exhilarating ones,” Arjun Garg, a seventh-grader on the Legacy team said.

The movie was originally meant to release on May 7, 2021, but was delayed by the COVID-19 pandemic, and was once again pushed back when Spider-Man No Way Home’s release date was pushed back to Dec. 17, 2021. The new established premiere date is now May 6, 2022.

RCMS students expressed their opinions on different aspects of the trailer, mainly focusing on the plot and order.

“I felt like for people who did watch the first movie, it was a great trailer because they didn’t need an introduction,” said Arjun.

A similar opinion was shared by Snehitha Churukumalli, a seventh-grader on the All-Stars team.

“It was really interesting. It really gave an insight on the plot,” she said.

However, along with positive opinions, RCMS students also expressed their suggestions on different aspects of the trailer, and how they could be fixed.

“They might want to introduce the movie in a better way, possibly by showing how the first movie relates to the second one,” Arjun explained.

Others also explained that the movie only showcased/introduced a handful of characters, leaving the rest a mystery.

Sara Shaddarsanam, a seventh-grader on the Trailblazers team said, “Even though it’s a doctor strange movie, it would be nice to see the appearance of other characters in the trailer.”

Snehitha said it affected the enjoyment of the trailer.

“If there were new faces, then the trailer would probably have been better and more enjoyable,” she said.

Students have also begun to plan how they’re going to watch the movie.

“I’m planning on seeing it in theaters or renting it at home,” said Snehitha. “There is a higher chance that I will see the new Doctor Strange movie in theaters though, because I want to experience the movie through great graphics and a big screen.”

Arjun plans to watch the movie when it releases on Disney+.

“Disney+ is a great platform to watch any Marvel movie,” he said.

The trailer has brought much excitement to fans and viewers alike, and many here at RCMS believe it’ll be a movie like no other.

“I hope the movie lives up to its expectations,” said Sara.