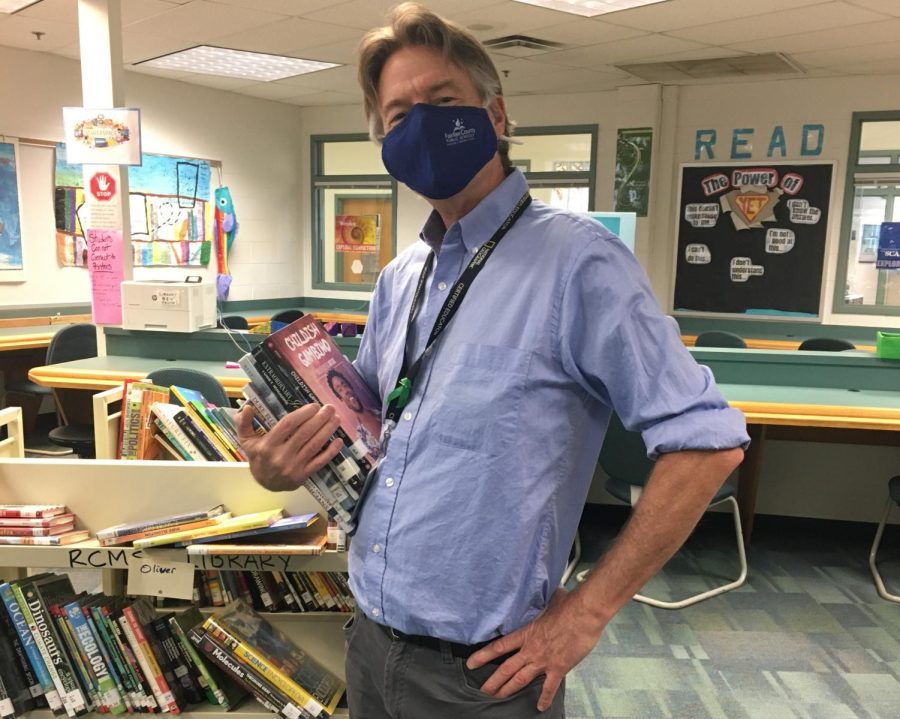 Joro spiders about the size of an adult hand, native to parts of Asia, are coming to the East Coast.

While people are still unsure on how exactly they got here many think they came on a shipping container. While they started in Georgia, scientists expect that they will spread to the rest of the continent.

While venomous, their venom is not effective on humans and they are hesitant to bite. Spiders will “parachute” through the air, bringing them to Virginia. They use their silk threads and the wind to travel by ballooning.

Many view the spiders coming as a bad thing but some see the positives of their arrival.

“I think we have to remember the positives of spiders like they eat other things and it is very few and far between that spiders are poisonous,” All Stars science teacher Mrs. Patricia Walsh said.

Some have concerns about what the spiders will do to our ecosystem since they are not native to here.

“With this particular spider I’m sad to hear that it’s spreading because it’s not native to this area,” said Mr. Kirk Treakle, head librarian and sponsor of the Going Green Club. “Often species that are not native don’t have any predators and that’s why the invasive species are so damaging. There is nothing to keep them in check … they just keep reproducing and they’ll eat the food that other species depend on.”

Although they may seem like an invasive species, experts say that these spiders pose no threat to the environment. Mr. Treakle was relieved to hear this.

“I know that they’re an important part of the web of life, no pun intended,” Mr. Treakle said. “Even when I see them in my house I don’t kill them, instead I take them outside in a cup. They kill harmful insects.” He plans to do the same with the Joro spiders.

Mrs. Walsh will also continue doing the same thing, “I don’t generally kill spiders, I set them free outside. When they come, I’ll set them free like other spiders.”

Even though these spiders are not dangerous, they affect many due to their fear of spiders. Just seeing a normal spider is traumatic for Ms. Mann.

“This year there was a huge wolf spider outside my door and I got Ms.Walsh to go and get it and I said it looks pregnant and she laughed,” Ms. Mann said. “When she went to go get it it had all of its babies inside the school and it was horrible. It was a living nightmare.”

Even with her fear of spiders Ms. Mann and many others are optimistic that they’ll be able to keep living their lives normally, “I hope that I’m able to just keep living my life and just be a little extra careful when I’m outside.”